Have you ever thought – if you could make your own drone or helicopter or Airplane? It was really difficult to build your own drone a few earlier but startups like DRONA AVIATION are really changing the world. They are empowering people to learn everything they need to know about drones and help them actually build a drone from scratch with the Pluto 1.2 DIY Drone Kit! You can now build, fly and even program your own drone…

Launched with a vision to create the ecosystem for drone innovations, Pluto is the perfect DIY nano-drone platform for beginners. The DIY feature lets users build and learn drones hands on. It is insanely robust and can sustain lots of crashes – so beginners can make mistakes without having to worry.

To avoid the hassle of carrying an external joystick, Pluto is controlled by a simple smartphone app – Pluto Controller. Pluto’s flight controller PCB Primus V3R is designed and manufactured in India, thereby assuring quality. The board is equipped with 10 DoF sensors including Accelerometer, a Magnetometer, a Barometer and a Gyroscope. Armed with the Magis 1.0 firmware, it provides for extremely stable and customizable flight experience. With these features, Pluto is used as a prototyping platform by college students, STEM learning platform by school students and perfect hobby flying drone by enthusiasts.

You can BUY IT NOW here –

There are also some other Cool Ad On accessories available on Drona Aviation Website which can change the look and functionality of your drone completely. Check these out:

Make your own Camera Drone with Ice Cream Sticks

Instead of buying the full Pluto 1.2 DIY Drone kit, you can also buy individual components and make your own frame and drone design. I tried to make a drone with Ice Cream Sticks using the components from Drona Aviation

What makes Pluto so special is that it is an inclusive product. It enables practically everyone to build and fly their own drone. Anyone and everyone who buys a Pluto Kit will be able to build and fly it, understand drones and their technology in the process. There are generally a lot of people who do not fly drones with the fear of crashing it or it being very hard for them to fly drones. Pluto has none of these issues. It is controlled via an intuitive smartphone app which is easy to understand. It is extremely durable and can survive a lot of crashes. The fact that it has 4 different sensors enabling stable flight is a bonus. Pluto is also a drone that encourages a pilot’s curiosity to tinker and experiment with it.

Pluto is one of the most durable Nano-Drones in the market and it can withstand a lot of crashes from extreme heights and angles. This means that the pilot can fly Pluto with freedom and not have to worry about damaging Pluto and incurring expenses to repair the product. Crashing a drone is an inevitable part of drone ownership but it can be an expensive affair. Pluto’s durability allows the pilot to crash it and not get penalized for it with a hefty repair fee, instead encouraging them to fly it with more confidence and experience a Drone’s true flight capability.

Pluto comes in the form of a DIY Platform, encouraging a tinkering curiosity among its users to learn about the different parts that go into the drone and enabling them to troubleshoot any issues on their own. Every single part is replaceable at a very affordable price making Pluto the perfect drone to learn how to fly drones, so that the pilot is ready to move on to bigger more expensive options when they want to, offering a cost-effective solution for beginners.

Pluto can be controlled via Smartphone. The Pluto Controller App has been developed for Android as well as iOS powered devices. It features a user-friendly UI that offers the pilot several options in terms of flight mode, sensitivity, calibration and TRIM. This is to avoid the hassle of a physical controller, so that anyone with a smartphone can fly it simply by launching their app whenever they want with utmost mobility. Of course, the app does feature the option for external joysticks for those that seek the thrill of manual controls with a full fledged controller.

Pluto is the perfect platform for learning how to fly drones. Modern Drones equipped with advanced cameras are expensive to purchase and crashing them can be a painful affair. Instead, beginners who seek to buy such drones may opt to purchase Pluto and learn how to fly and control it as a stepping stone towards the bigger drones. Its user-friendly app controls and durable design allow beginners to understand all the controls involved in piloting a drone and get used to them without worrying about any repair charges or damaged parts.

Pluto’s DIY Format encourages a tinkering curiosity among its buyers that enables them to understand the function of each and every part of the drone, arming them with the knowledge and ability to experiment, diagnose and troubleshoot the drone on their own. Each and every single part is replaceable at very affordable rates, making it an extremely cost-effective product that encourages confidence and freedom to learn and understand. The drone is also based on Primus V3R flight control system, powered by Cygnus IDE which is an open-sourced IDE. Developers and coders with basic knowledge on C++ can experiment further and try to achieve unique flight results. Pluto can also be visually modified to suit the aesthetic tastes of the pilot.

How durable and strong is this drone?

The Pluto 1.2 drone seems to be very rugged. We crashed it couple of times – even from 3 stories high and the drone was still intact. We are really impressed with the quality.

Quality comes at a cost. The Pluto 1.2 DIY kit is made to withstand harsh crashed and the circuit boards are also of excellent quality which help you keep using the drone over and over again. It is absolutely worth the premium price.

What is the range of this drone?

We flew this drone to a distance of almost 30-40 meters and it worked perfectly fine. We didn’t try more than that.

What is the weight of this drone?

The drone weighs 50-70gm depending upon the add on accessories attached. For eg – Wifi Camera, LED Canopy, etc.

What is the RPM of the motors?

Which app to use to connect the drone to a mobile phone?

You can use the PLUTO CONTROLLER app but it only works with the Pluto Controller Board.

Can we make any other designs for our drone?

Fell free to experiment. We tried making this cool SHIELD Helicarrier Drone with this Drone Kit and it really flies.. Check it out. 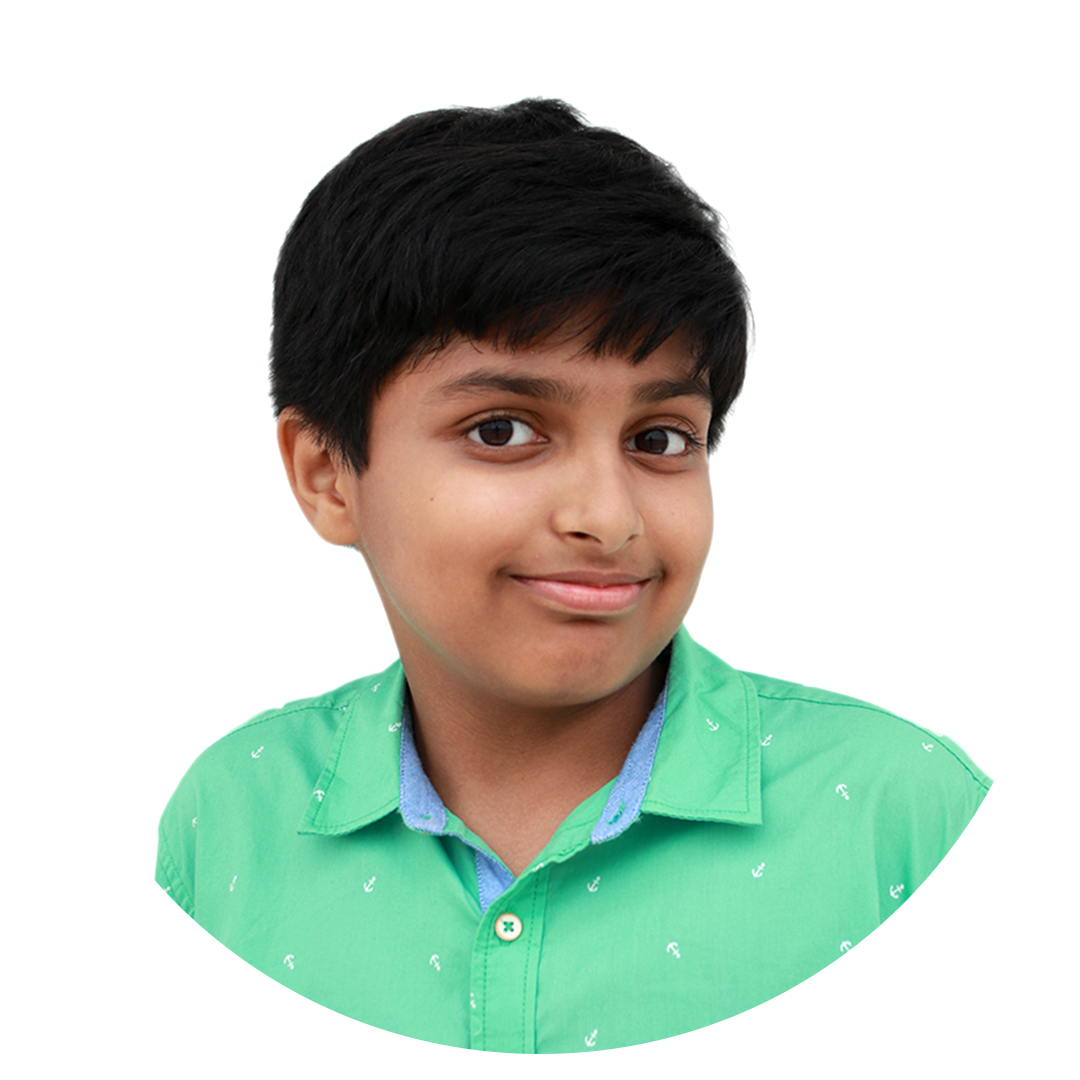